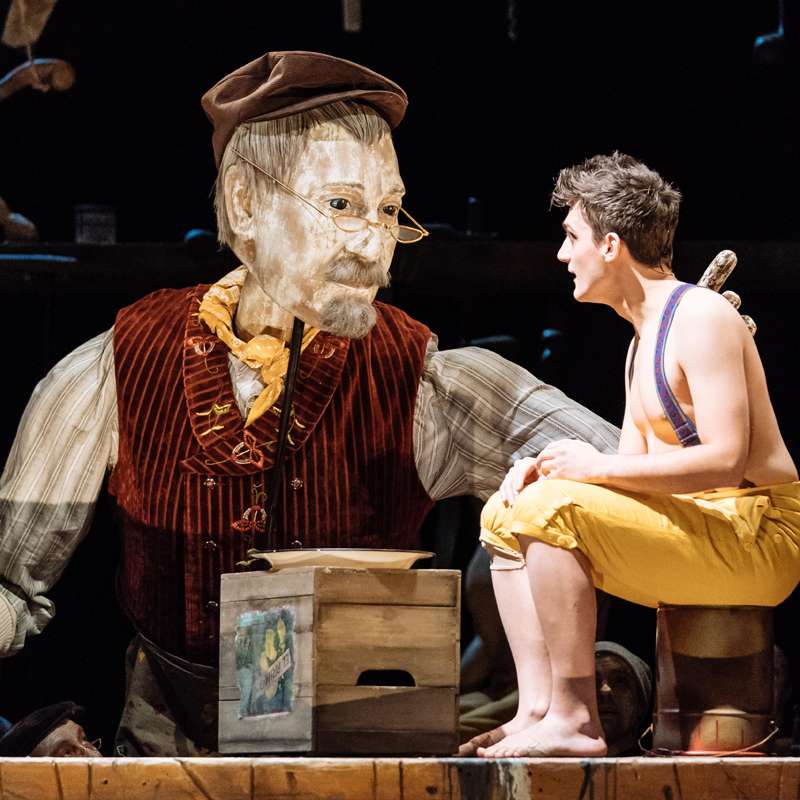 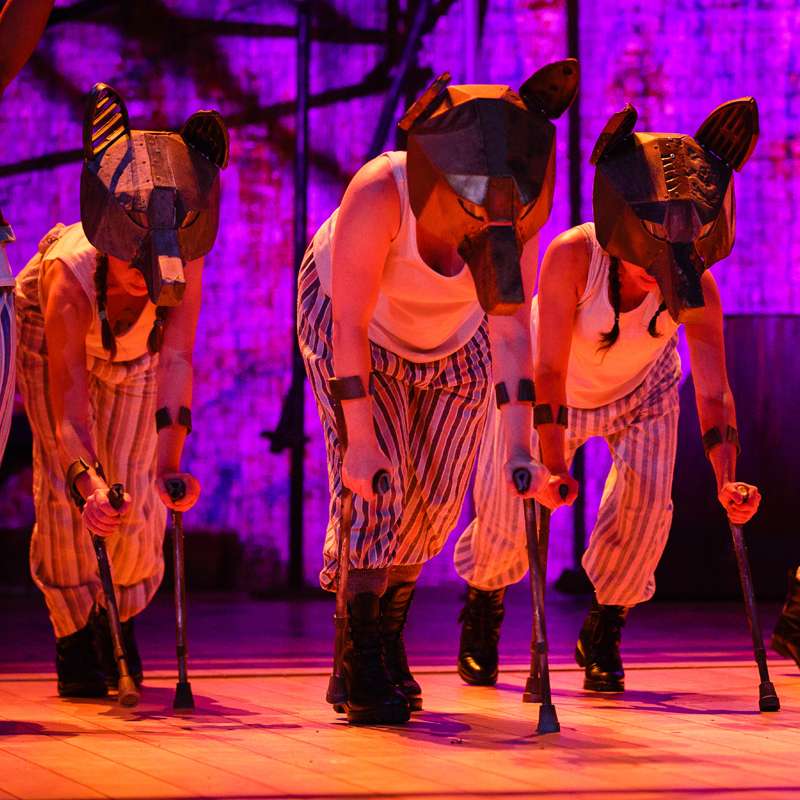 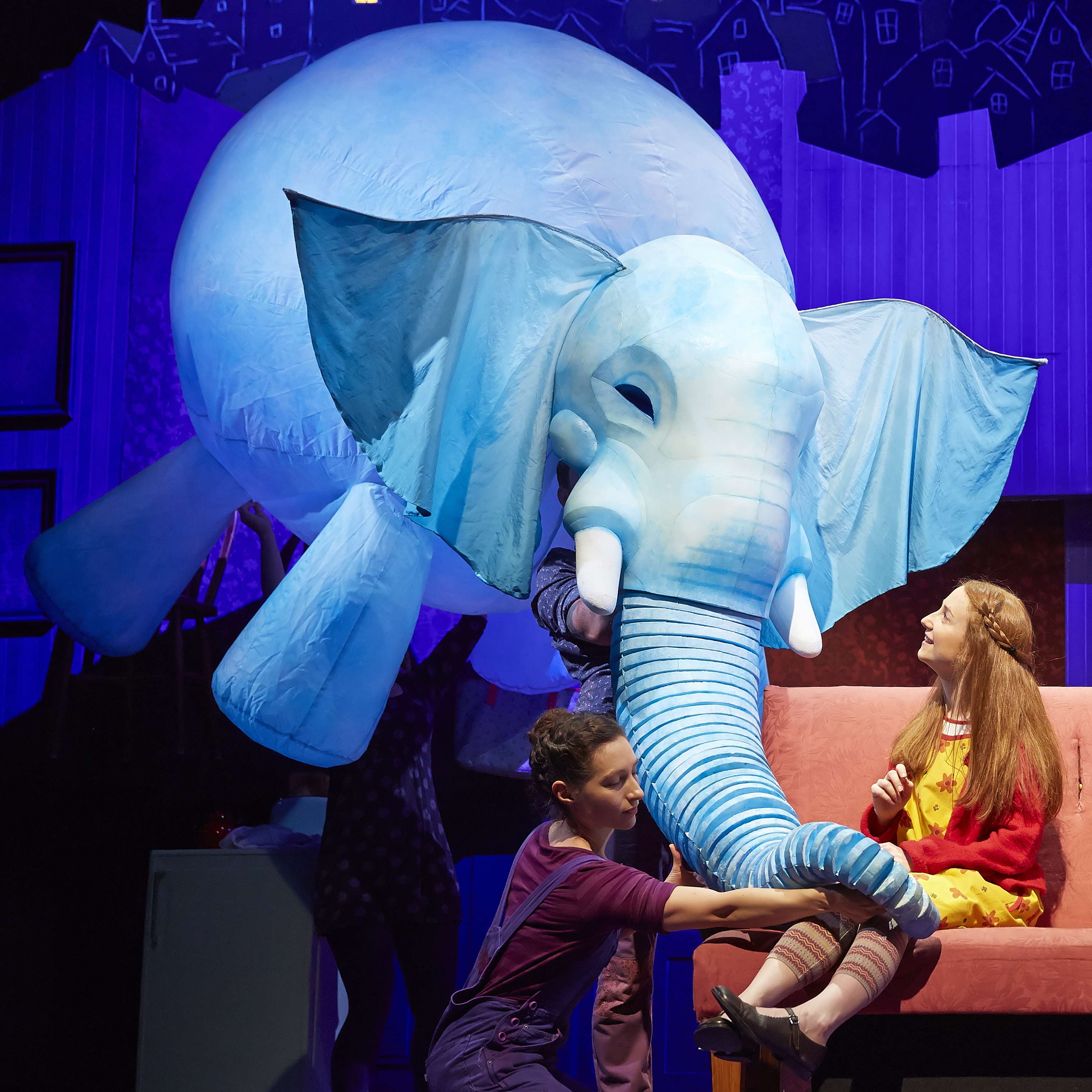 “A big heart and an even bigger imagination. Full of wit, cheek and farts.”
The Guardian

“It mixes the everyday with the cheerfully macabre with unforgettable skill.”
The Times

“An hour of near-wordless, puppet-permeated enchantment. Crafted to delight all ages.”
The Telegraph

“Wordless, silly, and somewhat knowing. A wonderfully anarchic hour that should appeal to anybody, of any age, with any sense of fun, or a pulse.”
Time Out 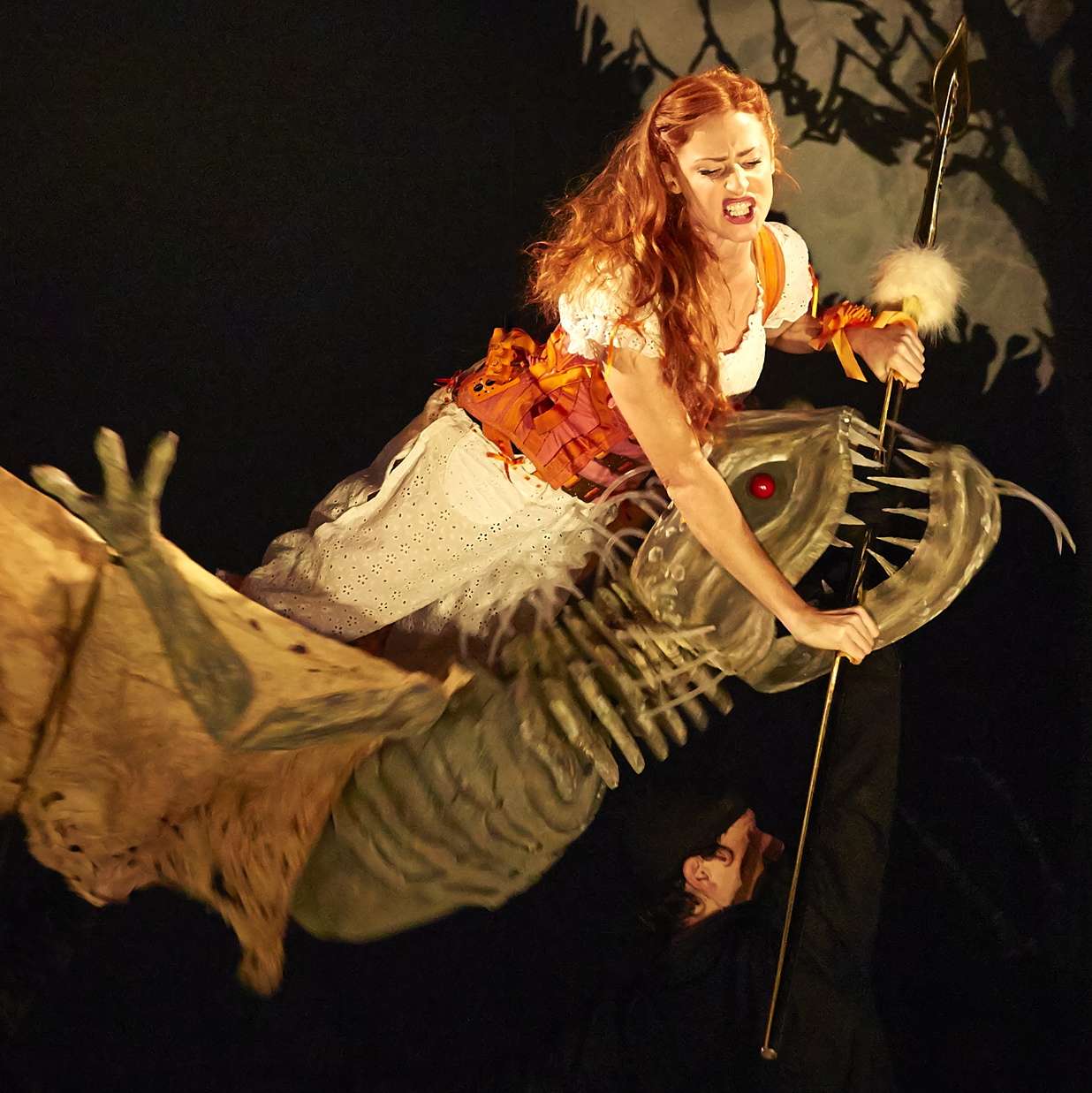 “A magical and ravishingly distinctive fusion of the theatrical arts.”
The Independent

“Toby Olié’s vivid puppet creations a pure delight – it’s simply a joy to drink in the visuals of this realm.”
Time Out 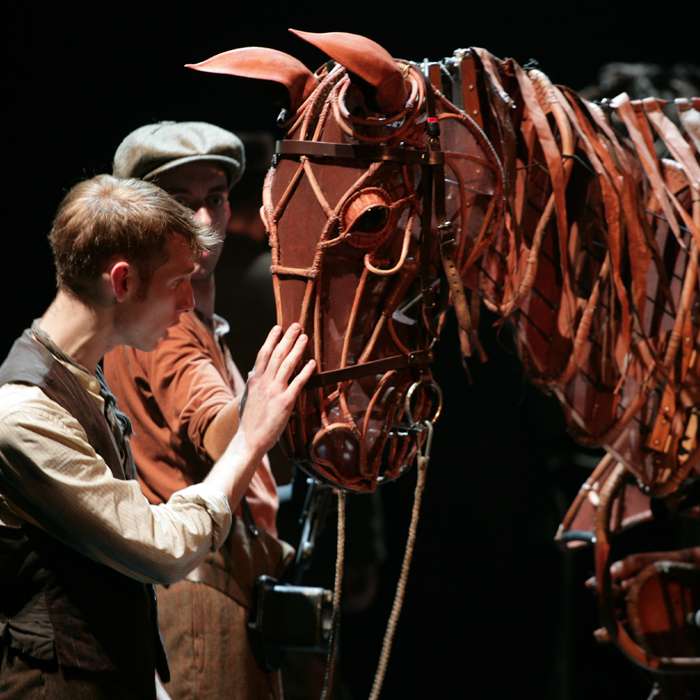 “The puppetry is nothing short of miraculous. The creature is manipulated with wondrous precision and delicacy.”
The Times

“How delightful to see a single horse act more than 20 performers off the stage!
Craig Leo, Tommy Luther and Toby Olié whinny, stamp, rear up and back off to the manner born.”
Evening Standard

“Astonishingly lifelike puppets, whose movements and sounds are so meticulously caught by their operatives, that they can withstand the weight of emotion played upon them.”
The Telegraph

“Joey is brought to life by puppeteers, their skill is something special and on opening night it was rewarded with a spontaneous burst of applause at Joey’s first big moment.
It is an astonishingly complete performance.”
Daily Mail